Elk Island is a short 40-60 min drive east of Edmonton and is unique in that it is the only national park that is completely fenced in. Established in 1906, its 194 km2 is on a plateau of wetlands, mixed wood and aspen forests and grasslands. The populations of plains and wood bison along with elk, moose, deer and many species of birds and other mammals, attract many visitors.

Elk Island provides habitat for 5 species of amphibians; wood frog (Lithobates sylvaticus), boreal chorus frog (Pseudacris maculata), tiger salamander (Ambystoma mavortium), western toad (Anaxyrus boreas) and Canadian toad (Anaxyrus hemiophrys). There is also one species of reptile, the plains garter snake (Thamnophis radix). The range of the red sided garter snake extends to Edmonton but not much further east. It is possible they could be found in the area but currently there have been no verified recordings within the park.

Boreal chorus frogs and wood frogs can be seen throughout the park, in the spring you will hear them anywhere there is a body of water. Wood frogs gather together and mate in the vegetation near the edge of ponds, you can often find this site by listening for their soft quacking-like call and watching for the commotion and ripples. Their eggs are laid in large masses, about the size of your palm. Chorus frog eggs are also laid in masses but are much smaller. Later in the summer you will encounter both species on the paths. Wood frogs will be highly visible and generally hop as you near them, while chorus frogs are smaller and not as adept at jumping so some attention to detail may be needed.

Western Toads are considered a species at risk. They are located in the park but are not as wide spread. These terrestrial amphibians congregate in small shallow ponds in the spring and lay strings of eggs. Their mating call is fairly quiet, and sounds like soft peeping. Your best chance to see them is in the northeast corner of the park, in sites with coniferous trees. In late summer you may see young of the year on sunny days near wetlands. To see adults, you are most likely to encounter them at night in June- September.

The Canadian toad is smaller than the western toad, and has a more pronounced cranial crest. While their ranges overlap with the western toad, the aspen parkland is its primary habitat so it can likely be found throughout the park. The Canadian Toad is also diurnal so is much more likely to be seen during the day. The call is a loud 1-5 second trill.

The tiger salamander spends mating season in permanent standing water, and the rest of the year primarily underground in burrows. The best times of the year to find them are on a rainy night in the spring while they are looking for breeding sites, or in the fall when they are looking for hibernation sites. However on rainy days they may be seen wandering the paths as well. There is suitable habitat for this species throughout the park.

The plains garter snake has wide habitat preferences and can also be found throughout the park. However, it often stays close to wetlands as this is where they hunt frogs, fish and other prey. A warm sunny day is an ideal time to see them, basking in the sun on a trail or on a rock near a wetland. Often you will not notice them until they move, and they will be gone quick! Garter snakes congregate in hibernacula in the winter and you may come across a large group of snakes in the fall or spring. Be sure to not disturb them, hibernacula are protected by the Alberta Wildlife Act. You may want to consider reporting a hibernaculum to park staff or on Alberta Volunteer Amphibian Monitoring Program (AVAMP).

Elk Island offers an excellent volunteer herping activity in the park. There is a multi-year monitoring project which measures the change in occupancy of wetlands over time by key amphibians. The focus species for this is the Western Toad. Volunteers can take part in auditory surveys (mid-April to the end of May) at night. Or visual surveys can be conducted for tadpoles, young of the year or adults. This takes place May-August during the day. When you sign in you will be assigned a wetland to survey, and given a quick orientation. This activity is suitable for all ages.

As well, connected to the south side of the park is the Cooking Lake- Blackfoot Provincial Recreation Area. This additional 97 km2 offers many of the same opportunities for wildlife viewing and has a large network of trails that span a variety of habitats in this Boreal Forest/ Dry Mixedwood natural region. Roughly half this area is pasture but the rest is in a natural state. 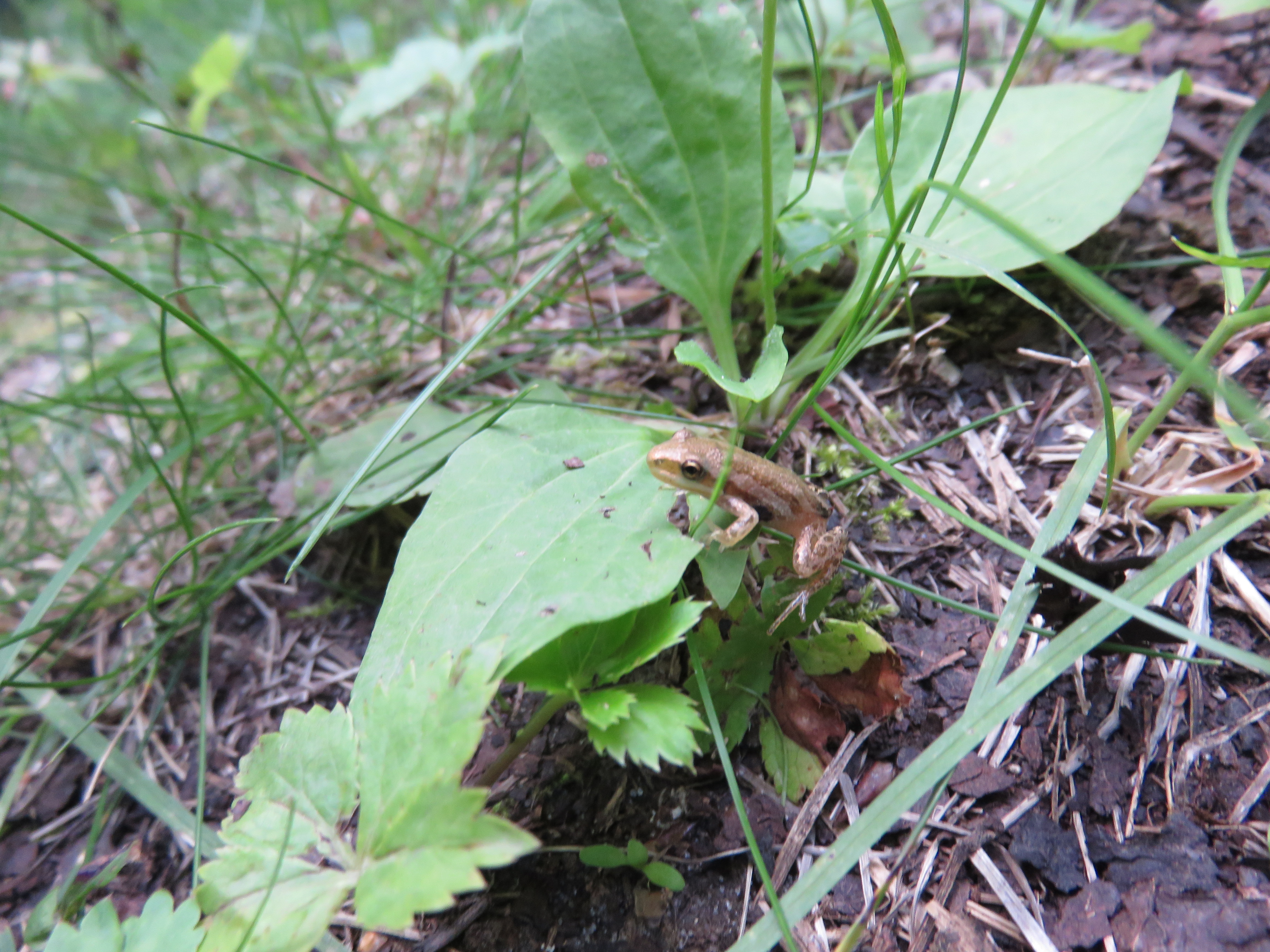 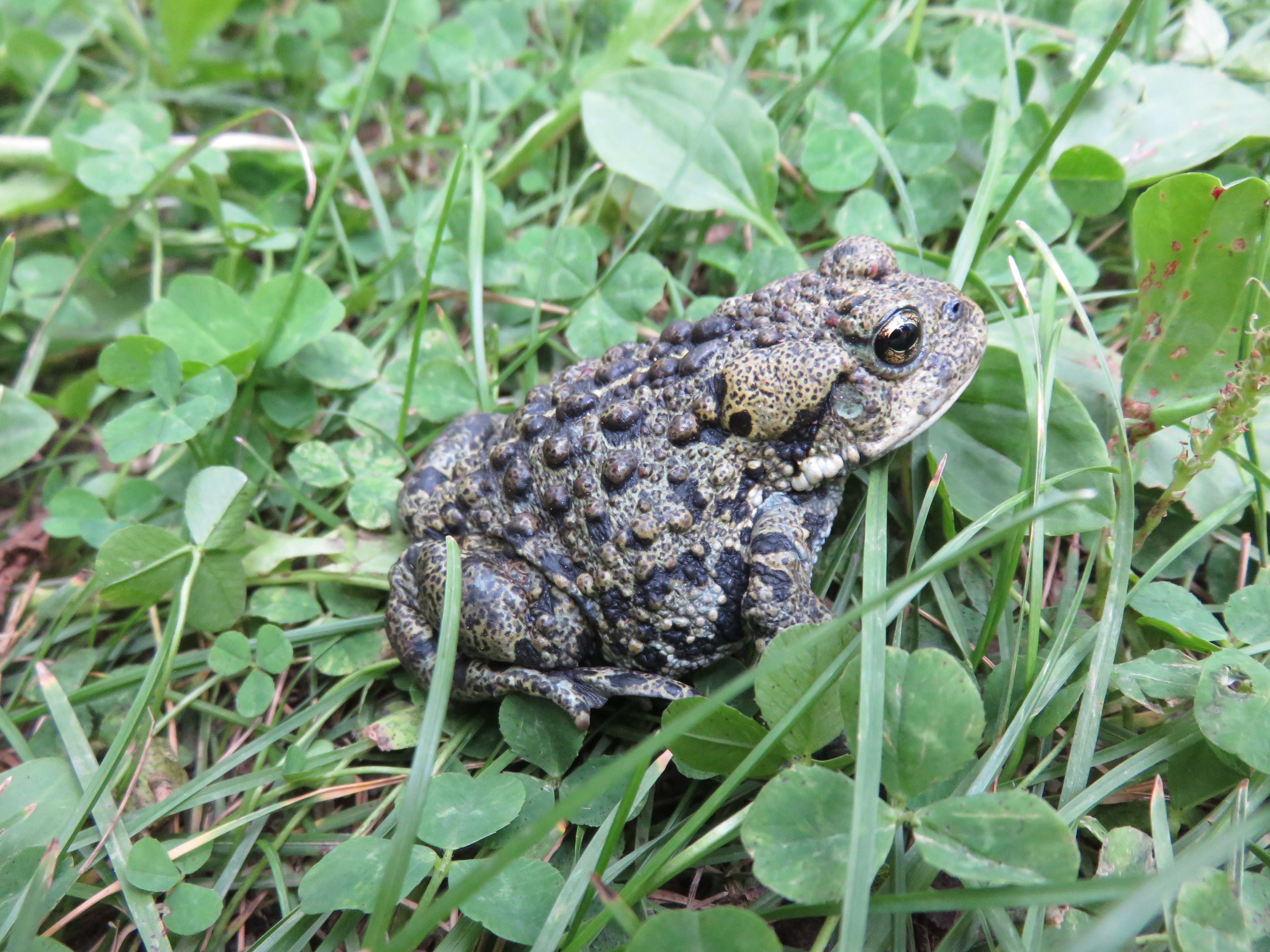